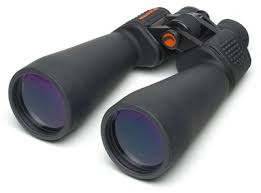 Binoculars, optical instruments consisting of two small telescopes mounted side by side, one for each eye, and a focusing mechanism. By having a lens system for each eye, these instruments provide three-dimensional viewing. They also generally provide a wide field of view. The term field glasses is sometimes used as a synonym for binoculars. Generally, however, a distinction is made: binoculars have prisms in the lens system of each telescope and field glasses do not. Opera glasses (or theater glasses) are field glasses of very low magnifying power.

The prisms of binoculars, as shown in the illustration, lengthen the light path between the objective lens and the eyepiece-thereby increasing the magnification the lens system can provide-without increasing the length of the binoculars. Porro-prism binoculars, the most common type, use an offset prism arrangement invented by Ignazio Porro, a 19th-century Italian physicist. Roof-prism binoculars are more compact because they use prisms with complex shapes to eliminate the offset arrangement; however, they are more difficult to manufacture. 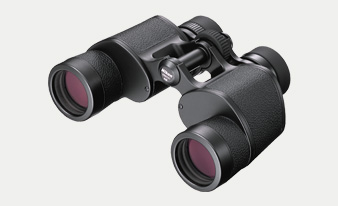 Nikon binoculars have established a benchmark for extraordinary value by which all others are compared. Building on Nikon's eminence as the global leader in precision optics,* we provide binoculars for virtually any application, making it easy to find brilliant, impeccable optics for your own specific needs. Most models feature Nikon multilayer-coated lenses of the highest quality to provide astonishingly bright, razor-sharp images. All models feature rugged construction, and finely tuned ergonomic engineering for comfortable handling during long hours of use. Whatever your passion - be it birdwatching, rugby, an ocean crossing, or a night at the opera - Nikon has the ideal binoculars for you. 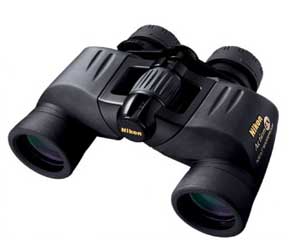 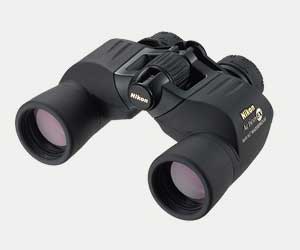 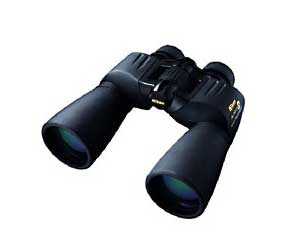 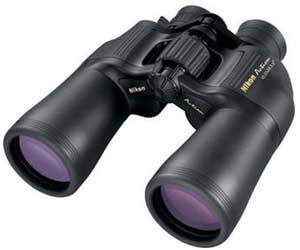 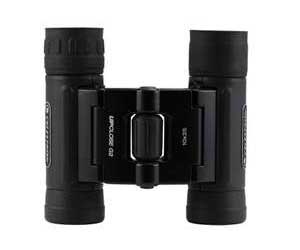 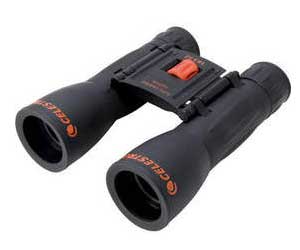 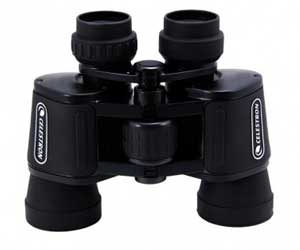 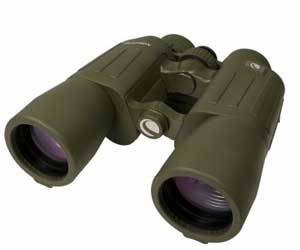